Along with the in-game event, Jam City is releasing comedic videos starring Danny Trejo giving players a taste of what to expect in FAMILY GUY: Another Freakin’ Mobile Game.  The videos will feature real life match-3 challenges.  For a limited-time the game will host an epic match-3 battle between Peter Griffin’s food truck and his Trejo’s Coffee & Donuts’ truck. Word is Peter’s truck business is booming and Danny wants in on that sweet, sweet action.

“We are all in on the FAMILY GUY brand and it’s awesome to celebrate the show’s 300th episode with an icon like Danny Trejo,” said Josh Yguado, Co-Founder and President of Jam City. “FAMILY GUY: Another Freakin’ Mobile Game thrives on the same style of topical yet self-aware humor as the show and Danny’s appearance in the game is no exception.”

In the FAMILY GUY: Another Freakin’ Mobile Game game event, Danny Trejo has come to Quahog in order to sell the two things people most associate with Mr. Trejo: delicious donut confections and anti-personnel armaments. Is there room for two overly-pimped food trucks in this town? Play to find out! During the event, Trejo’s Coffee & Donuts will offer the first 300 people who shop at the Highland Ave store with the game on their phone a limited-edition collectible.

“When Jam City asked me to appear in FAMILY GUY: Another Freakin’ Mobile Game, I had two questions,” said Danny Trejo. “‘Who wants some delicious donuts?’ and ‘What happens to players who disrespect the Trejo’s trucks?’ I’ll have words for any players who think they can breeze their way through my game levels.”

Created in close partnership with FoxNext Games and the Family Guy Production team and available to download for free through the App Store and Google Play worldwide, FAMILY GUY: Another Freakin’ Mobile Game, gives anyone with a mobile device access into the town of Quahog to follow Peter around in his booze truck. The puzzle-based game gives players a chance to interact with their favorite characters from the FAMILY GUY universe.

About Jam City:
Jam City is a global leader in mobile entertainment, providing social game experiences for millions of players around the world.  Founded in 2010 by former MySpace co-founders Chris DeWolfe, Aber Whitcomb, and former 20th Century Fox executive Josh Yguado, Jam City is the creator of popular and top grossing games including Cookie Jam, Panda Pop, Family Guy: Another Freakin’ Mobile Game, and Marvel Avengers Academy among other titles.  Jam City is at the forefront of companies that are monetizing mobile at scale. With 500 employees across studios in Seattle, San Francisco, San Diego, and Buenos Aires and a headquarters in Los Angeles, Jam City has built a global business powered by culture-shaping creativity. 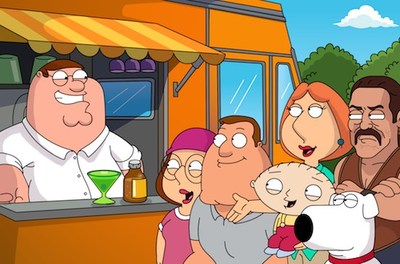 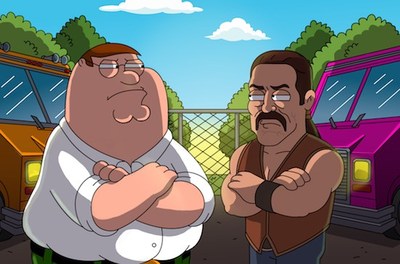 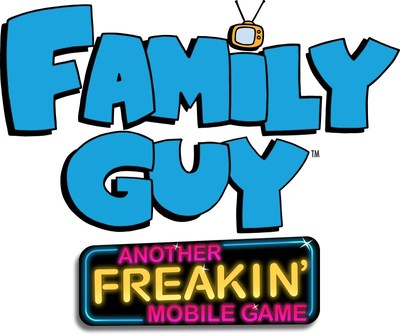