WASHINGTON, May 5, 2017 /PRNewswire-HISPANIC PR WIRE/ — The National Association of Letter Carriers (NALC) will conduct its 25nd annual national food drive on Saturday, May 13.

Customers simply leave their donation of non-perishable goods next to their mailbox before the delivery of the mail on Saturday, May 13. Letter carriers will collect these food donations on that day as they deliver mail along their postal routes and distribute them to local food agencies. Visit stampouthungerfooddrive.us to learn more.

Letter carriers see these struggles in the communities they serve, and believe it’s important to do what they can to help.

“It’s an honor to be able to help people in need by leading an effort that brings out the best in so many Americans,” NALC President Fredric Rolando said. “All of our food drives have been special. The fact that this year marks the 25th anniversary makes this one a bit more special.”

The timing is important, with food banks, pantries and shelters running low on donations from the winter-holidays and with summer looming, when most school meal programs are suspended.

Last year, letter carriers collected a record 80.1 million pounds of food donations along their postal routes. That brought the total since the NALC’s food drive began in 1993 to 1.5 billion pounds.

On May 13, as they deliver mail, the nation’s 175,000 letter carriers will collect the donations that residents leave near their mail boxes. People are encouraged to leave a sturdy bag containing non-perishable foods, such as canned soup, canned vegetables, canned meats and fish, pasta, rice or cereal next to their mailbox before the regular mail delivery on Saturday. 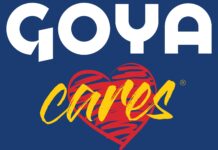 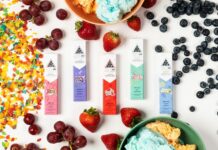 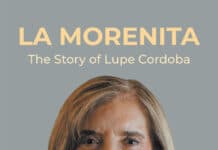 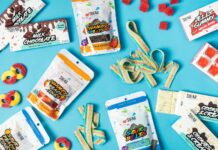 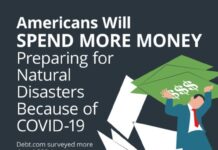 Letter Carriers’ Annual Food Drive Set for May 13 throughout Nation