LAS VEGAS, Aug. 13, 2014 /PRNewswire-HISPANIC PR WIRE/ — No other destination in the U.S. celebrates Mexican Independence Day quite like Las Vegas, and this year’s festivities will bring unparalleled excitement in honor of El Grito. More than 300,000 visitors will make their way to the Entertainment Capital of the World to savor world-class Mexican cuisine, dance to rhythms of the hottest Latin music artists, revel in one-of-a-kind nightlife, share laughs with famed comedians, experience thrilling sporting events, and more. Las Vegas is the most popular international travel destination for Mexican travelers, with the destination seeing more than 300,000 visitors by air alone in 2013.

To view the multimedia assets associated with this release, please click http://www.multivu.com/players/English/7266351-las-vegas-convention-and-visitors-authority-el-grito-celebration/ “Visitors to Las Vegas during Mexican Independence Day will be able to surround themselves with the excitement of the destination perfectly mixed with the vibrant and enduring heritage of the holiday,” said Cathy Tull, senior vice president of marketing for the Las Vegas Convention and Visitors Authority (LVCVA).  “Guests of all nationalities can indulge in the best of Mexican tradition, cuisine and entertainment with an atmosphere that only Las Vegas can offer.”

World-class Latin performers gracing the stages in Las Vegas include:

Additionally, The Cosmopolitan of Las Vegas will host a midnight ceremonial ringing of the bell to welcome El Grito on Sept. 15. Visitors will have the opportunity to toast with mariachi and folkloric dancers as well as performers mingling on the property during the holiday weekend.

The excitement continues in Downtown Las Vegas on Sept. 13 at The Fiesta Las Vegas Latino Parade & Festival, Southern Nevada’s largest Latino parade and festival. The parade begins at 10 a.m. and will feature an array of entertainment by local, national and international artists. The party resumes with the festival at noon on Sept. 14 at the Clark County Amphitheater.

In addition to entertainment, Las Vegas has redefined the culinary experience by offering top-notch restaurants and the most comprehensive collection of celebrity chefs in the world. Guests can enjoy tasty culinary delights and drink specials during El Grito at amazing venues on the Las Vegas Strip:

If you want it, Vegas has it. From designer splurges to bargain deals, Las Vegas has become a one-stop shopping mecca. Everything from premium outlets to haute couture boutiques can be found in retail centers along the Las Vegas Strip and surrounding areas. Only in Las Vegas will you find daily live fashion shows on an 80-foot runway; gondolas that whisk you to fine boutiques and an assortment of free shows to entertain you while you rest your feet.

To plan your unforgettable trip to Las Vegas for El Grito weekend, including air and hotel packages, show tickets and more, visit www.LasVegas.com/elgrito.

Photos and video of Las Vegas are available at www.thenewsmarket.com/LVCVA.

ABOUT THE LVCVA
The Las Vegas Convention and Visitors Authority (LVCVA) is charged with marketing Southern Nevada as a tourism and convention destination worldwide, and also with operating the Las Vegas Convention Center and Cashman Center.  With nearly 150,000 hotel rooms in Las Vegas alone and 10.8 million square feet of meeting and exhibit space citywide, the LVCVA’s mission centers on attracting ever increasing numbers of leisure and business visitors to the area.  For more information, go to www.lvcva.com or www.LasVegas.com. 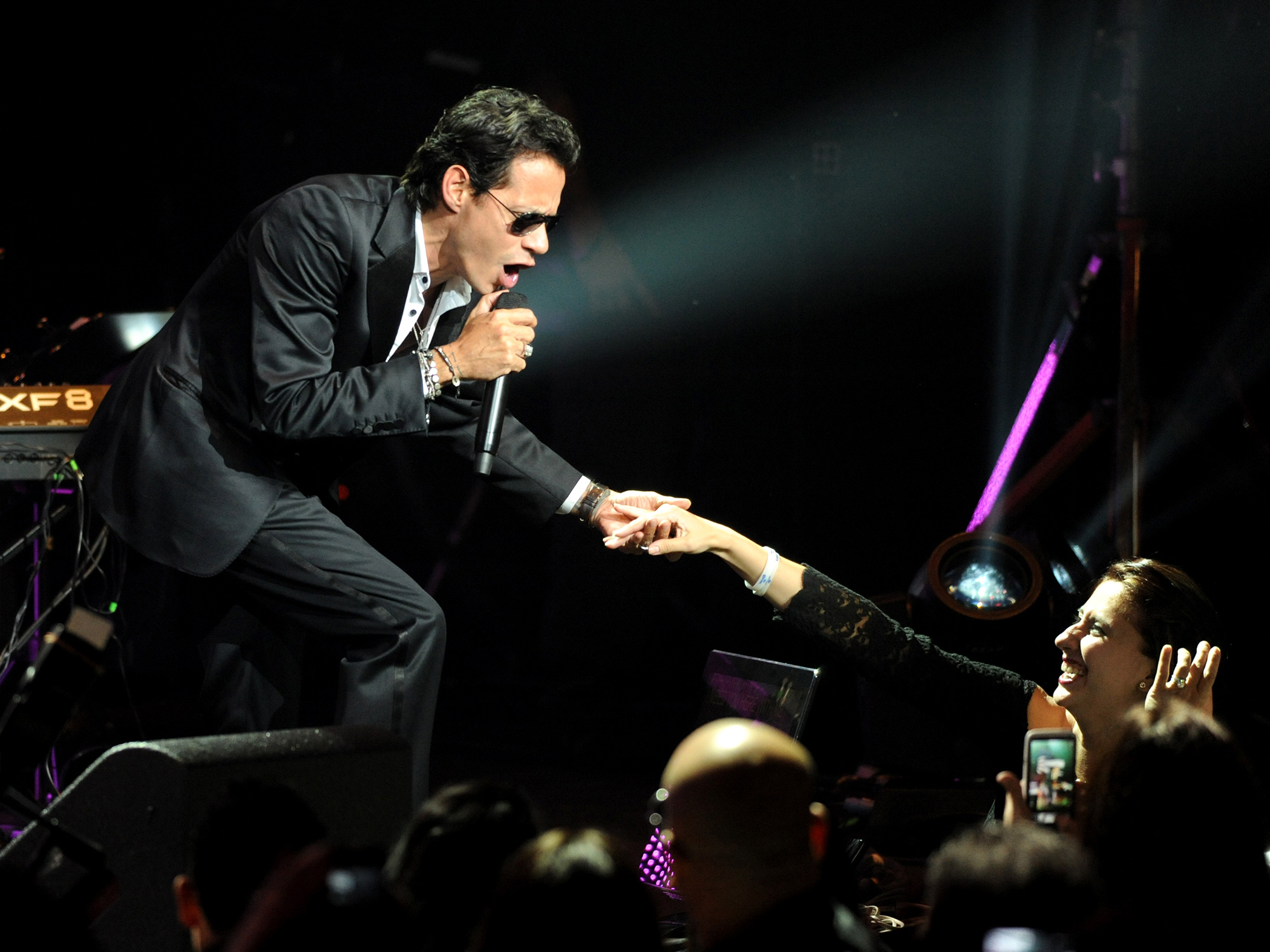 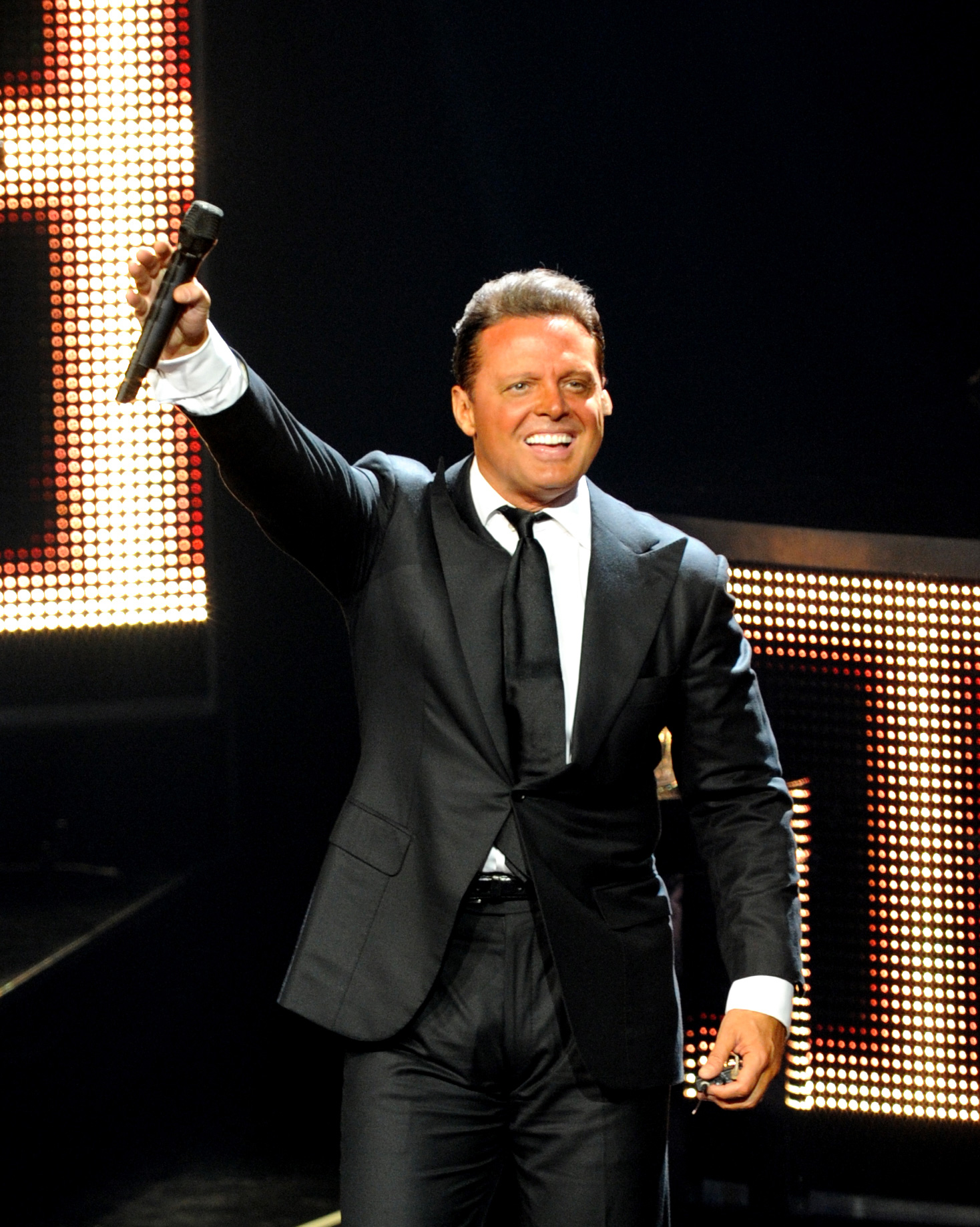 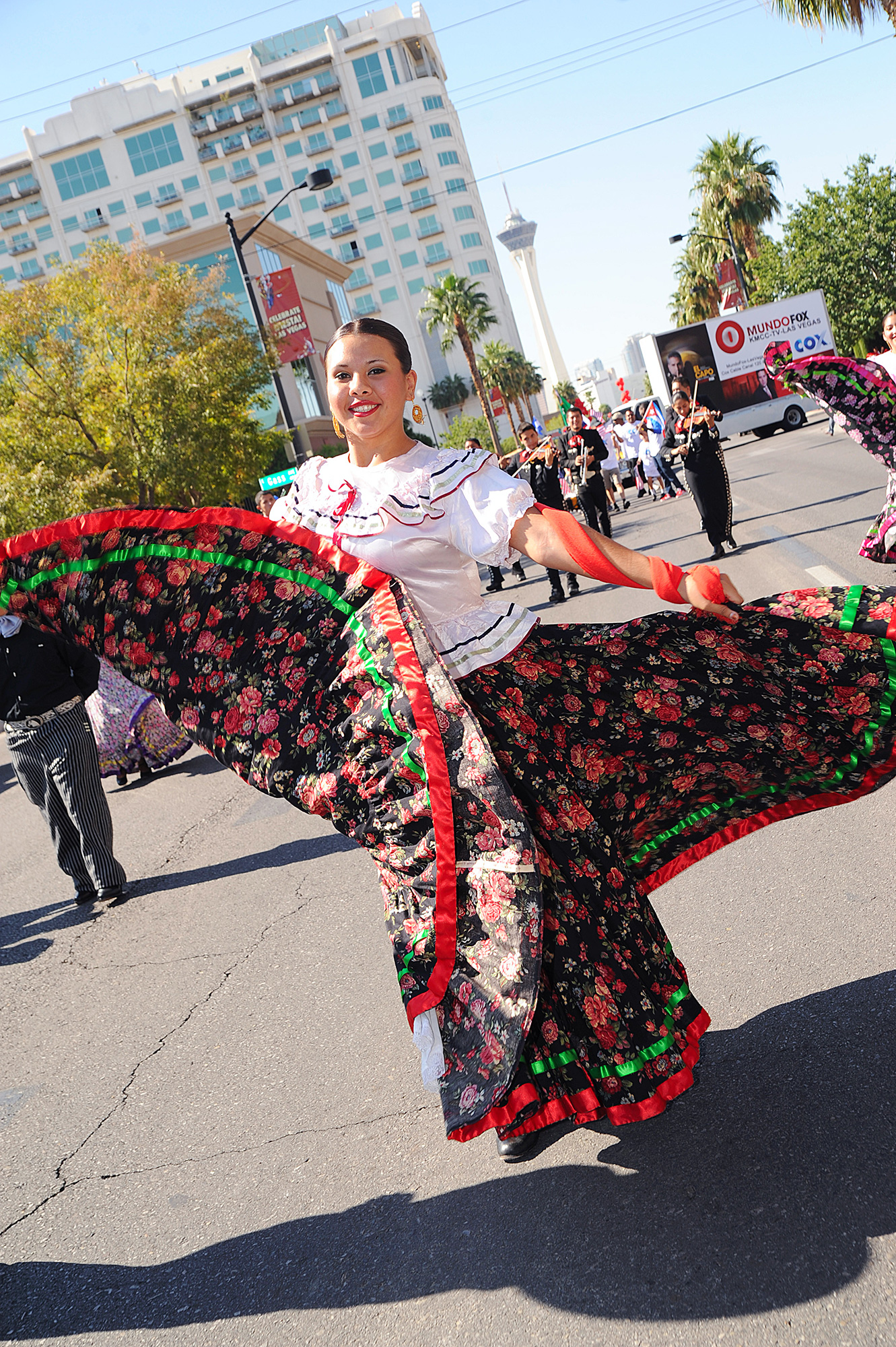