WASHINGTON, July 12, 2019 /PRNewswire-HISPANIC PR WIRE/ — The African American Mayors Association celebrates that the Supreme Court’s decision requiring the Department of Commerce to remove the citizenship question from the 2020 Census will not be challenged by the Trump Administration. 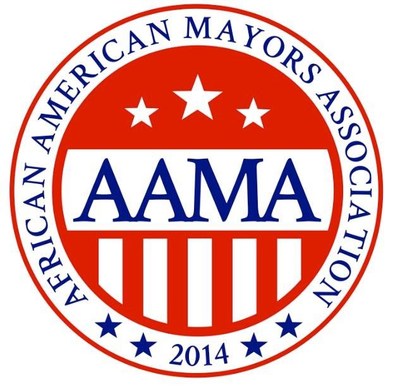 African American mayors from across the country previously highlighted the danger of including a question like this in a letter to Commerce Secretary, Wilbur Ross; and director of the U.S. Census Bureau, Steven Dillingham. With the Trump Administration’s attempts to circumvent the Court’s ruling, AAMA cautions against any and all efforts to target vulnerable populations with citizenship data.

“We were happy to know that the highest Court in the land had struck down a flagrant attempt by the Trump Administration to undermine and undercount millions of people of color making their home in our country. The ruling reaffirmed the rule of law and the checks and balances that make our nation great,” said AAMA President, Mayor Hardie Davis, of Augusta, Georgia. “Now is the time for the Trump Administration to comply with the letter and spirit of the ruling to prevent disenfranchisement for the communities we lead.”

AAMA commends the advocates who are continuing to fight for a fair and accurate census. Latinos, Afro-Latinos, as well as those from the African and Asian Diasporas, deserve to have resources allocated fairly in their communities and have equitable representation in government. African American mayors will continue to fight to ensure we have an accurate census count and that citizenship data is not used to target vulnerable populations.

Black Mayors to Trump Admin: Do Not Circumvent the Supreme Court on the Census Citizenship Question