MIAMI, Oct. 1, 2015 /PRNewswire-HISPANIC PR WIRE/ — TELEMUNDO announced today that international superstar Lucero will host the first-ever “Latin American Music Awards.” The coveted event, taking place on Thursday, October 8, 2015 from the prestigious Dolby Theatre in Hollywood, California, will begin with a one-hour red carpet pre-show special at 8pm/7c, followed by the Awards Show at 9pm/8c to broadcast live on TELEMUNDO, and simultaneously on NBC Universo. The night will culminate at 11:35pm/10:35c, with the exclusive behind-the-scenes special “Latin American Music Awards: Acceso VIP.” Tickets are on sale through Ticketmaster and the Dolby Theatre box office.

Lucero is a multi-faceted award-winning actress, TV host and multi-platinum singer. Born in Mexico City, she has sold more than 27 million records worldwide. Recognized as “La Novia de America” (America’s sweetheart), Lucero gained her first high-profile role in a popular children’s show in Mexico City at the age of 10, and has since released a series of successful albums and chart-topping songs. On the big screen, she has starred in a total of seven films and several telenovelas including “Alborada,” which earned her an Emmy Award, “Mañana es Para Siempre” and “Soy tu Dueña”, both winning an Ace Award, and “Por ella Soy Eva.” Leading Spanish-language publication “People en Español” named her the “Queen of the Telenovelas” in its 2013 “50 Most Beautiful People” issue.Lucero has hosted the Latin Grammy Awards eight times and the Mexican Telethon since 1997, in addition to the Telethon in Chile, Guatemala, El Salvador and the U.S., and was a Coach in the first season of successful singing competition “La Voz Mexico.” In 2014 she joined TELEMUNDO as the host of the mega-reality “Yo Soy El Artista” and was most recently part of the network’s special coverage of Pope Francisco’s visit to the US, as well as TELEMUNDO’s “Actos de Bondad” image campaign. This coming October 22nd, Lucero will be honored with the “Outstanding Achievement in Hispanic Television” award by Broadcasting & Cable and Multichannel News during this year’s Annual Hispanic Television Summit. 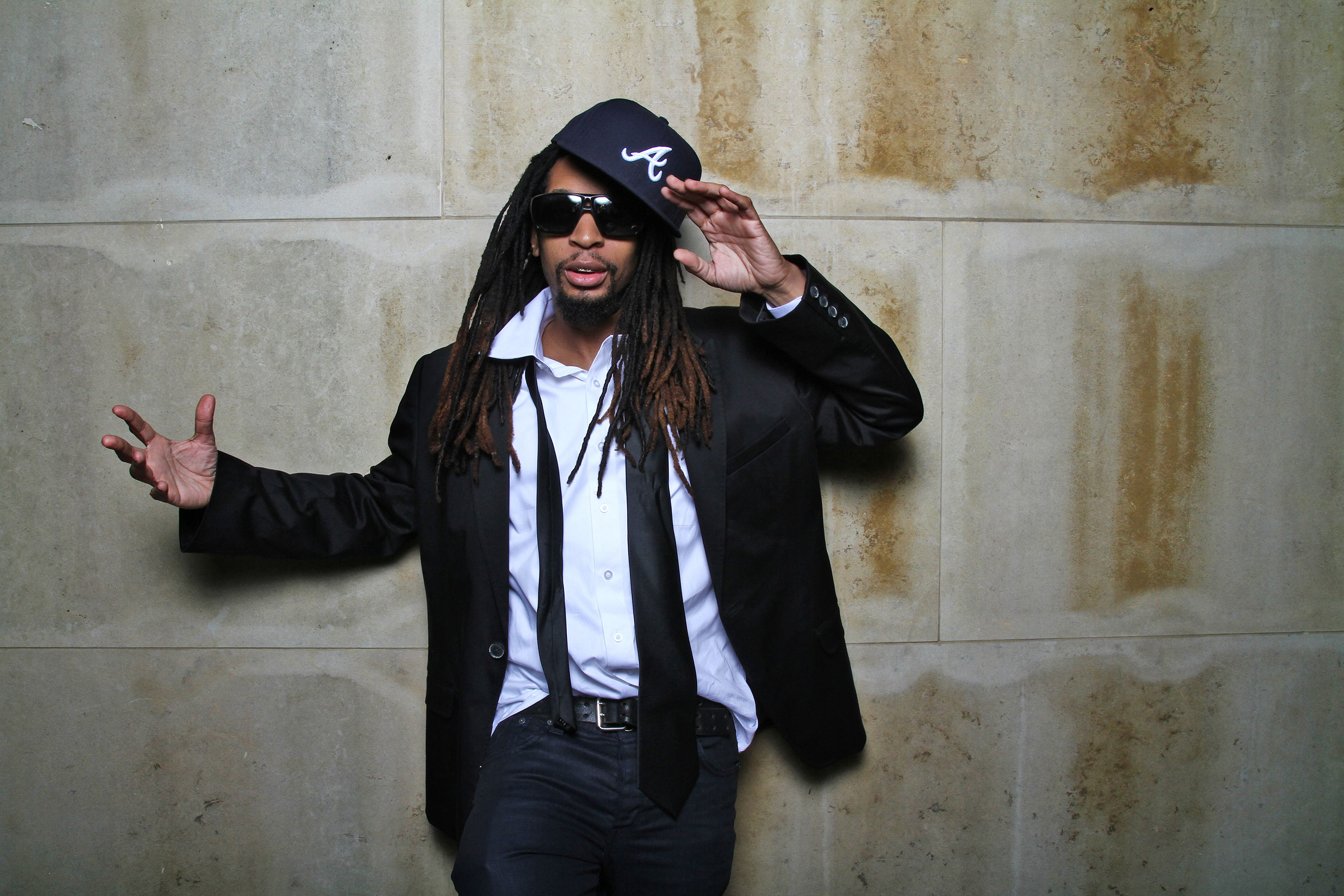 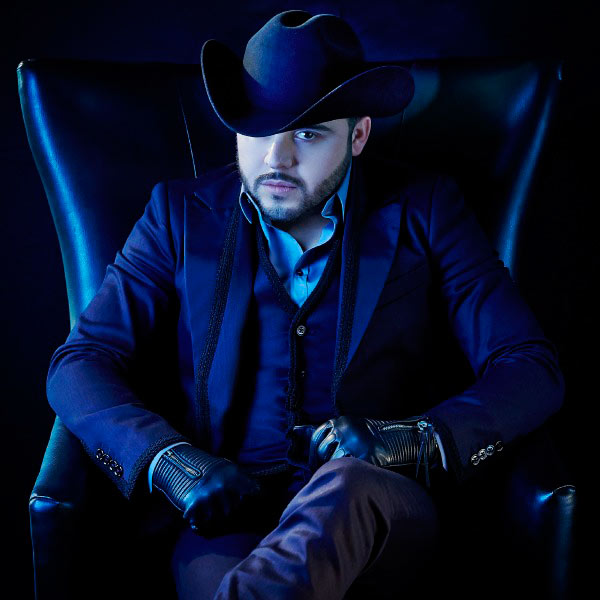 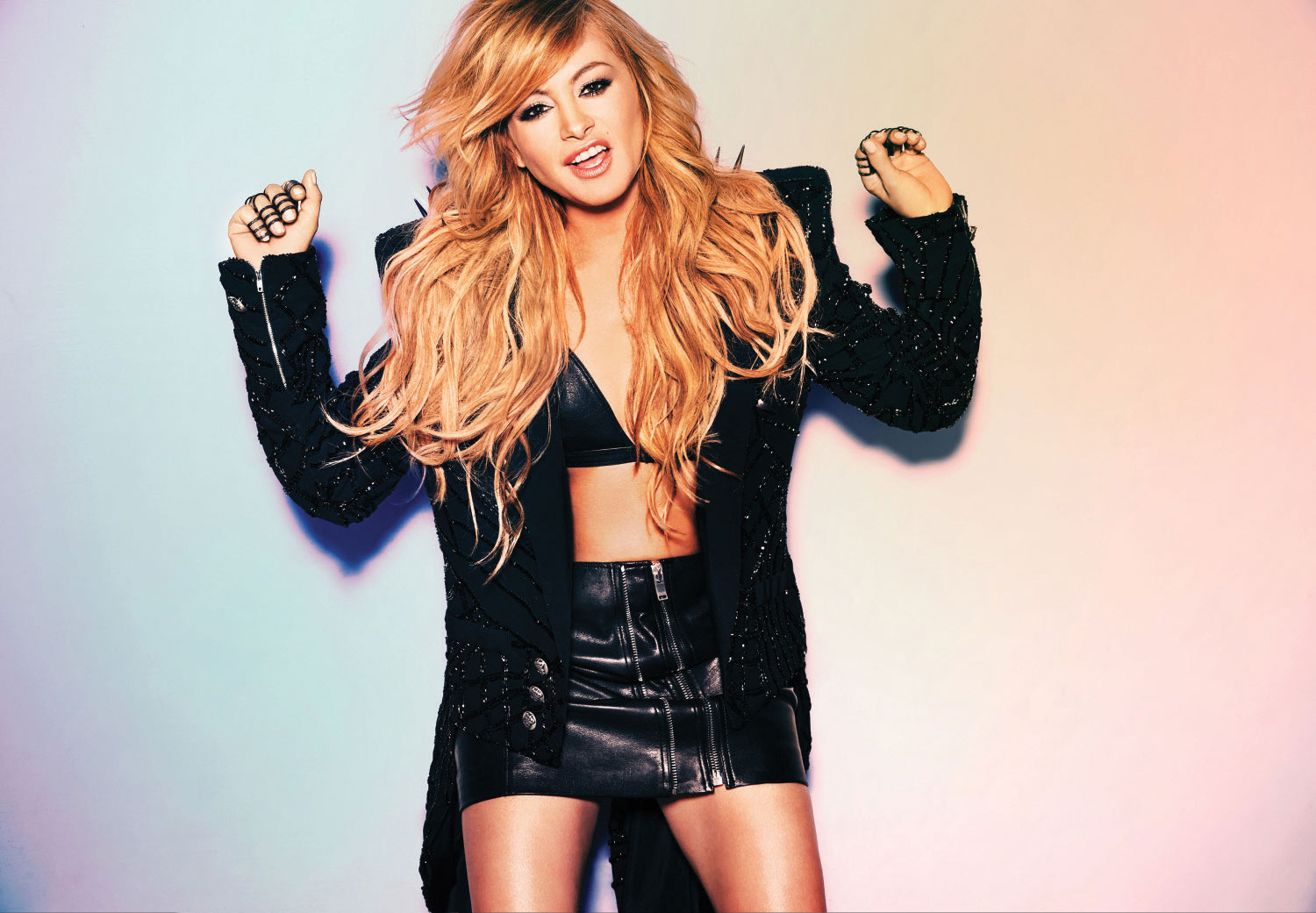