SACRAMENTO, Oct. 4, 2017 /PRNewswire-HISPANIC PR WIRE/ — This year, CIOMA members have once again demonstrated their commitment to serving their communities through relief efforts in battling natural disasters across the state, and the country.

Every year, CIOMA members go above and beyond the call of duty to give back to communities that need it most during times of hardship and disaster. This year was no different, with CIOMA members helping in all capacities from joining first-responders in wildfire-fighting and hurricane relief efforts. Heavy equipment needed in disaster response requires fuel to operate, often in settings where fuel is not immediately available.

“When firefighters battle blazes across the state, they are the first in line between us and disaster,” said Interstate Oil President Brent Andrews. “If we can assist them by providing them the fuel they need where they need it, then they can focus on keeping the rest of us safe, without worrying about the availability of crucial resources.”

CIOMA member efforts go even further than assistance close to home. Following the destruction felt across the nation left by Hurricanes Harvey, Irma, and Maria, CIOMA members were among the first responding with life-saving resources. Through the Fuel Relief Fund, CIOMA members have helped to generate tens of thousands of dollars in direct relief funding and are personally on the ground in the most heavily impacted areas, delivering emergency fuel to victims and relief agencies.

“It is important for everyone in California and around the world to remember the fuel industry is one of the first called to help when disaster strikes, such as the recent hurricanes or the annual wildfires across our state,” said Ryan Hanretty, Executive Director of CIOMA. “These small, family- and minority-owned businesses are engrained in their communities and truly care about their neighbors and the surrounding environment. The fuel industry is proud to help protect and better its community whenever the need arises.”

CIOMA is the industry’s statewide trade association representing the needs of independent wholesale and retail marketers of gasoline, diesel, lubricating oils and other petroleum products; transporters of those products; and retail convenience store operators. 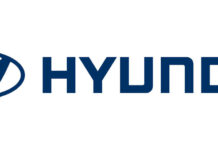 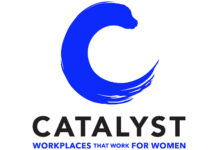 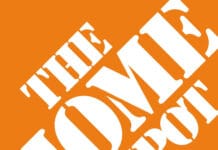 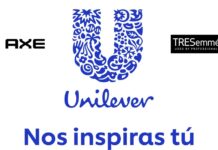