MIAMI, Jan. 12, 2021 /PRNewswire-HISPANIC PR WIRE/ — NBCUniversal Telemundo Enterprises today announced the appointment of two new executives as it expands its Revenue Strategy and Distribution business unit to develop and grow content monetization opportunities in the U.S. and around the world. Effective immediately, Ezequiel Fonseca Zas joins Telemundo in the newly created role of Senior Vice President of Revenue Strategy and Distribution, and Malu Carmona-Botana is appointed to the new position of Vice President of Content Monetization. Both executives will be based in Miami, Florida. Fonseca Zas will report directly to Peter Blacker, EVP, Chief Commercial Officer and Head of DTC Licensing, and Carmona-Botana will report to Fonseca Zas. 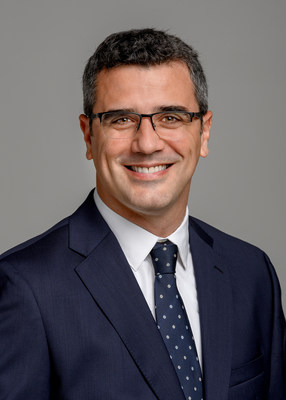 “I am thrilled to welcome these two exceptionally qualified media experts to the Telemundo team,” said Blacker. “Ezequiel and Malu each bring a unique and deep set of media expertise in Spanish and English, which will help us expand the formats and multilingual experiences across AVOD, SVOD and DTC platforms that Telemundo has pioneered for over ten years in the US and across the globe.”

Fonseca Zas will be responsible for growing and managing Telemundo Enterprises’ content monetization and distribution strategies, in close coordination with Telemundo’s Content Owners (Entertainment, Global Studios, Sports and News) as well as NBCUniversal Distribution and Licensing teams. He will also oversee sourcing and development of future large-scale revenue-generating projects across the business, taking advantage of the transformation of the U.S. and global media markets.

Carmona-Botana will be responsible for strategic planning and managing key partnerships including development, implementation, and short to long-term growth strategies. Carmona-Botana will also work closely with the content teams to align the network content strategies and NBCUniversal’s Peacock team in order to increase the company’s income across all platforms.

Fonseca Zas was most recently at ViacomCBS International where he was General Manager of Streaming Platforms and Senior Vice President of Mobile Partnerships.  In that role, he led the international streaming/OTT strategy and business plans for AVOD (Pluto TV) and SVOD platforms (Paramount+ & Noggin). Previously, he served in several leadership roles with oversight of emerging businesses, multiplatform and digital strategies. Prior to that, Fonseca was at La Nación newspaper in Argentina for over a decade, where he held multiple positions in the company’s marketing, branding and digital divisions.

Carmona-Botana joins Telemundo from A+E Networks, where she was previously Director of Content Distribution Strategy. In that role, she provided strategic support to the President of Distribution. Prior to A+E, she worked at a myriad of companies around the world including Gedeth in Shanghai, Zebra Producciones in Madrid, Televisa in Mexico City and Viacom in New York. 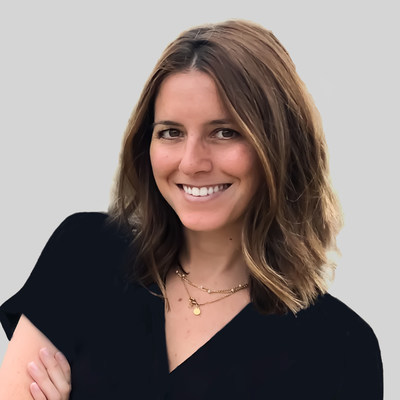