“We at PepsiCo are very excited to join forces again with Gaby Natale. She embodies the spirit of the Hispanic and Latino culture – making great contributions that many can be proud of. We look forward to continuing to build authentic connections for the Latinx community through this partnership,” said Marissa Solis, Vice President and General Manager of the Hispanic Business Unit, PepsiCo North America Beverages.

As part of this year’s collaboration, Natale’s role involved emceeing PepsiCo’s Hispanic Growth Summit featuring chart-topping sensation CNCO at the Telemundo Studios in Miami, moderating their “Reshaping the Mainstream” event at the Viacom global headquarters in Times Square and delivering a keynote presentation to energize PepsiCo’s workforce at the company’s White Plains headquarters in New York.

“At this point in my career, partnering with a brand that it is truly committed to empowering Latinx is not only a priority but a precondition. PepsiCo is one of those brands. The fact that they put all their muscle to bring Jennifer Lopez and Shakira to helm the first all-Latina Super Bowl halftime show in history was further confirmation that our missions are aligned,” said Natale.

Natale’s partnership with PepsiCo is the latest in a series of collaborations that the SuperLatina has launched as part of a concerted effort by her company, AGANARmedia, to elevate Latino voices through empowerment programs and conferences. Some of her most recent collaborations include Century 21’s Empowering Latinas program, TurboTax, Univision’s Posible Business Expo, St Jude and Sprint Latino among others. 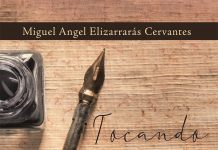 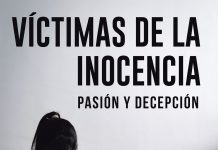 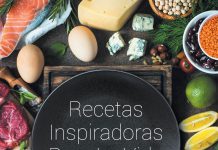 Pepsico and Gaby Natale renew their commitment to energize Latinx