LOS ANGELES, Feb. 4, 2022 /PRNewswire-HISPANIC PR WIRE/ — One of the world’s preeminent independent music companies, Saban Music Group, has expanded with the official launch of Saban Music Latin. The music entertainment company has appointed esteemed executive and trusted hitmaker Alejandro Reglero as the Head of Saban Music Latin in the role of EVP and General Manager. Mr. Reglero will spearhead A&R, marketing, and operations for the Latin division in this newly created role. Mr. Reglero brings over 25 years of hit-making success for some of Latin music’s most prominent artists. 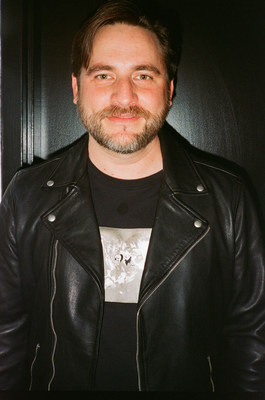 Saban Music Group C.E.O. Gustavo Lopez welcomes Alejandro saying, “At Saban Music Group, we are driven by artist development, first and foremost. It is important for us to strengthen our team with the industry’s best, and Alejandro is exactly that. Alejandro checked all of those boxes and then some.”

Alejandro added, “I have the same spirit and enthusiasm for discovering and cultivating new artists that Haim Saban, Gus, and the entire SMG team do. I am honored to join Gus and Haim on this pivotal move in my career to continue to bolster the SMG brand. I understand the vision Saban Music Group has for the future, and it aligns with my own. We’re focused on A&R and willing to help artists accomplish their goals by providing as many tools as possible to ensure success worldwide. I look forward to getting started.”