Safelite Senior Corporate Buyer Deb Tschofen who oversees the program explains the challenge in recycling windshields: “Windshields are made from laminated glass, which is created using two sheets of glass with a clear resin interlay called Polyvinyl Butyral (PVB) between. The PVB keeps the glass together when damaged but also makes it difficult to separate from the glass to re-purpose.”

As a company committed to environmental sustainability, Safelite approached Shark Solutions, the international leader in recycling post-consumer PVB from windshields, to develop a solution to bring their technology to the United States.

As a result, Shark Glass Recycling North America began operations in its first U.S. windshield recycling plant strategically located close to Safelite’s east coast distribution, so as not to increase transportation emissions. The logistics of collecting the old windshields and shipping to the recycling plant were designed to be carbon neutral, using existing freight lanes within the supply chain.

Shark Glass Recycling North America processes glass from Safelite’s customers using patented technology that separates the glass from PVB. Approximately 90 percent becomes “glass cullet,” which can then be recycled into a number of new products including fiberglass insulation, while approximately 7 percent becomes PVB scrap, which is recycled into useable materials for a number of new products such as carpet backing, paint and primer, and other products. In fact, Safelite uses rugs made with recycled windshields with the company logo in many of its locations.

During the second week of October 2015, reports show Safelite reached an important milestone of sending 4 million damaged windshields to be recycled since the program launched in 2012. If placed end to end, these windshields would stretch from Safelite’s home office in Columbus, Ohio, to Belron’s home office in London.

Educating employees to package and return damaged windshields has been key to the success of the recycling program. The markets returning the most tonnage are Taunton and Boston, Mass., followed by Pittsburgh, Baltimore and Atlanta.

“We are proud to be one of the few companies with the capability to recycle windshields,” said Safelite AutoGlass President & CEO Tom Feeney. “It’s just one of the many things on our long list of ‘green’ business practices that we believe our customers expect from us.”

About Safelite AutoGlass
Safelite AutoGlass® is the nation’s largest provider of vehicle glass repair and replacement services with more than 6,500 MobileGlassShops™ and company stores in all 50 states. Last year, nearly 5 million customers chose Safelite for its 24/7 national contact centers, advanced online scheduling, superior repair and replacement systems, and the industry’s only nationwide lifetime guarantee. Founded in 1947, the Columbus, Ohio-based company employs more than 12,000 people across the United States. For more information, visit Safelite.com, or follow us on Facebook and Twitter. 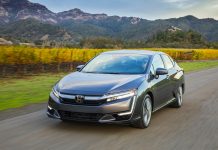 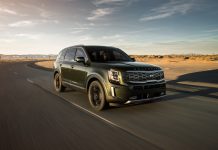 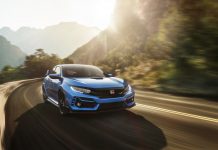 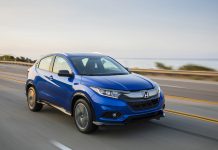