Search
Home News Channels General Save the Bays: Fashion Designer Peter Nygard Sentenced to Prison in The...
News provided by:
Save the Bays

NASSAU, Bahamas, Nov. 19, 2019 /PRNewswire-HISPANIC PR WIRE/ — The Bahamas Supreme Court sentenced Canadian fashion designer Peter Nygard to 90 days in prison and fined him US$150,000 for contempt of court in a long-running legal dispute centered around an environmental group’s stolen emails.

The pilfered emails belonged to Save the Bays (STB), a non-profit environmental group that has fought Nygard over illegal dredging and development activities at his waterfront home in the Bahamas since 2013. Those activities have destroyed marine life and habitat in Clifton Bay, an area whose natural beauty was made famous in the James Bond movie “Thunderball.”

In 2016, STB’s emails were stolen and read aloud in Parliament. In a landmark decision, a Bahamian judge ruled that two members of parliament had violated the constitutional rights of STB and its members and order that the emails remain private.

In October, Nygard was found to have breached the injunction. Nygard has not appeared for numerous hearings in the court case, and he did not show up at Friday’s hearing, where he was ordered by Justice Ruth M.L. Bowe-Darville to make a full written apology, explain his absence, and promise in writing within seven days to stop using the e-mails.

“For decades, Peter Nygard has behaved as if he was above the law in The Bahamas,” said attorney Fred Smith, a STB director whose emails were among those read in Parliament. “He has been convicted of contempt of court on four separate occasions by the Supreme Court of The Bahamas. His repeated disrespect for the administration of justice has finally caught up with him. I hope he is man enough to come back to The Bahamas he says he loves so much to serve his time and pay the $150,000 fine.”

For additional information please contact Save the Bays spokesman Paco Nunez at stb.bahamas@gmail.com

SOURCE Save the Bays 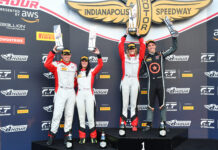 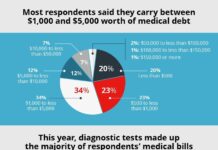 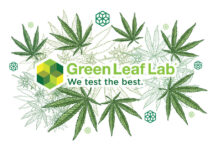 A New Cannabis Virus And What This Means For Growers; New Testing Available From Green Leaf Lab 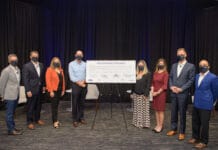 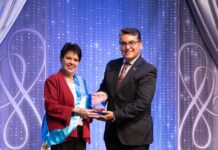 Save the Bays: Fashion Designer Peter Nygard Sentenced to Prison in The Bahamas