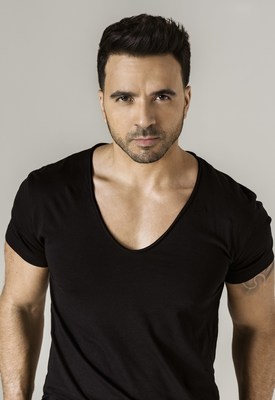 The most prestigious awards show in the Latin music world will broadcast LIVE on Telemundo, Thursday, April 25 at 8pm/7c, starting with the arrival of the stars on the red carpet at 7pm/6c at the Mandalay Bay Events Center in Las Vegas. The show will also air simultaneously on Spanish-language entertainment cable network, Universo, and in 20 countries throughout the Americas via Telemundo Internacional. Tickets to the event are on sale at AXS.com, the Mandalay Bay Resort and Casino box offices or by calling (702) 632-7777.

Exclusive content about this year’s three-hour ceremony, as well as the complete list of finalists, can be found at PremiosBillboard.com, the official website of the 2019 Billboard Latin Music Awards. Fans can be part of the action of the star-studded event following @LatinBillboards across Instagram, Facebook, Twitter and Snapchat as TeamTelemundo, and join the conversation using #Billboards2019.

The awards are the culmination of Billboard’s Latin Music Week, which will take place on April 22-25 at The Venetian in Las Vegas, Nevada. Now in its 29th year, Latin Music Week & Conference is the biggest and longest-running event dedicated to Latin Music in the world. The most respected conference in Latin music will bring the top artists, executives and power players in the industry together for a week of concerts, showcases, interviews, keynotes and industry panels. For information visit BillboardLatinMusicWeek.com or email conferences@billboard.com 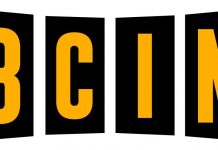