MIAMI, Sept. 6, 2021 /PRNewswire-HISPANIC PR WIRE/ — ViendoMovies, the film channel owned by SOMOSTV (company chaired by Luis Villanueva, part of SOMOS Group) that programs the best exclusive films produced in Spanish 24 hours a day without commercial breaks, celebrates 15 years of success offering the best of contemporary cinema in Spanish in the United States and Puerto Rico. The network, produced and distributed entirely in High Definition, has stood out for its support of the Spanish-speaking film industry and the events that promote it.

Launched in September 2006, ViendoMovies schedules premieres from all Ibero-American countries in all genres (romance, action, suspense, horror, comedy, etc.). Through its acquisition staff in Mexico, Spain and the United States, the channel licenses the most recent productions from Argentina, Chile, Colombia, Peru, Dominican Republic, Venezuela, other countries and Puerto Rico. The content and programming strategies keep the screen always fresh, with weekly premieres and fewer repetitions. ViendoMovies is in the main cable, satellite and telecommunications companies, as well as in the emerging market of virtual distributors via “streaming”.

ViendoMovies is an essential window for the new Spanish-speaking cinema, which until the channel’s launch had limited distribution. The channel offers a strong Free “On Demand” film offering for subscribers. The channel includes close caption in English and Spanish and a dynamic online and social media presence.

Luis Villanueva, President and CEO of SOMOS Group and SOMOSTV, stated: “this date is very important. It represents the entry into maturity and is the reward of a whole team dedicated to producing and distributing the best Spanish-speaking film channel. ViendoMovies fills us with pride and we maintain its reputation as the best representative of good contemporary Ibero-American cinema. We hope to have many more years introducing Latinos and independent film lovers to the highest quality films and talent of the Spanish-speaking industry. We thank our audience and our customers on this anniversary.”

ABOUT VIENDOMOVIES: ViendoMovies is a Pay TV channel that broadcasts contemporary, exclusive Spanish-language films 24 hours a day with no commercial breaks, in a premium, culturally relevant on-air look. ViendoMovies is produced in the US for the Hispanic and Puerto Rico markets and is part of SOMOSTV LLC. For more information, please visit us at www.viendomovies.com and www.somostv.net 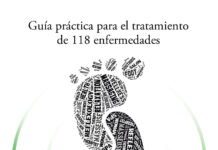 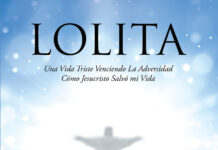 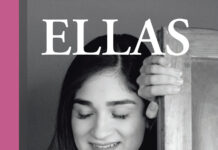 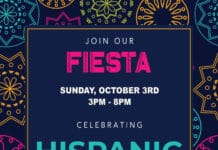