MEXICO CITY, Aug. 4, 2019 /PRNewswire-HISPANIC PR WIRE/ — Gruma continues to maintain its position as the global leader in wraps, tortillas, and corn flour production by offering healthy and high-quality products that satisfy the tastes and requirements of customers in different international markets.

Over the past year, the net sales of operations outside of Mexico represented 73% of the Company’s consolidated figures. The United States accounted for 55%, followed by Europe, with 7%; Central America, with 6%; and Asia and Oceania, with 5%.

Foreign transactions provided 75% of the Company’s total operating cash flow (EBITDA), where the United States accounted for 64%, followed by Europe, with 4%; Central America, with 4%; and Asia and Oceania, with 3%.

In the United States, the Company’s primary market, the Mexican multinational has achieved significant sales growth after launching healthier products, such as low-carb and gluten-free tortillas, the growth of Mexican food restaurants and tortilla-producing companies. Gruma expects to continue increasing its sales in this market based on the introduction of new products.

In Europe, the company has reported significant growth in the sale of grits for snacks by attracting new customers in Italy, Israel, and Turkey.

The tortilla segment has grown with the launch of new products, the loyalty of new customers in the retail channel in Germany, Italy, and the U.K. in addition to exports from Europe to northern Africa, and an increase in the consumption of wraps driven by global fast-food chains and traditional Middle Eastern dishes sold in local restaurants.

In 2Q19, the net sales of Gruma Europe totaled MXN 1.42 billion, for a 2% growth over 2Q18, while the operating cash flow of this division stood at MXN 131 million.

It is important to note that Gruma sales in Russia have grown by more than 15% each year, thanks to the acceptance of the Company’s products, in both the restaurant and self-service channels served by the Gruma plant equipped with state-of-the-art ecological technology with capacity to produce more than 50,000 tons of wheat tortillas and corn fritters per year with raw material and grains grown in Russia.

The products produced in this plant are distributed throughout Russia and exported to the countries of the Commonwealth of Independent States (CIS) for sale in retail chains and fast food and regular restaurants.

In Asia, and after more than ten years of hard work and dedication in China, Gruma products under the global Mission brand are sold throughout the Chinese territory, countries of the Asia-Pacific region, and in the Middle East, where they have become popular among consumers due to their quality and taste. The Gruma plant in Shanghai serves this market with its installed capacity to produce 38,000 tons of corn tortillas, wheat tortillas, flatbreads such as wraps, and fried foods per year.

The Gruma plant in Malaysia can produce 38,000 tons of tortillas, fried, and flatbreads per year to meet the demand of local customers and consumers in Southeast Asia and the Middle East.

In this context of growing international demand for Gruma products, investments have been relevant since, in 2018 alone, the Company invested USD 209 million (MXN 4.404 billion) and in the first half of 2019, investments totaled USD 50 million. Most of these investments were made to increase the production capacity of the Company’s plants in Asia, Europe, Oceania, and the United States. 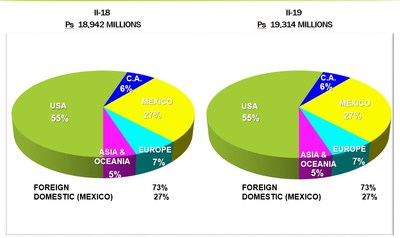 FOREIGN TRANSACTIONS CONTRIBUTED 75% OF THE EBITDA GENERATED IN 2Q19 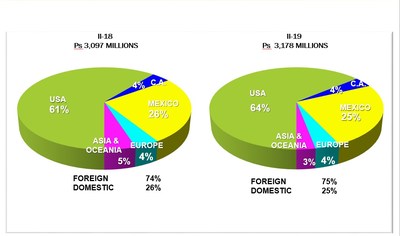 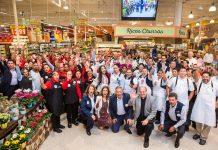 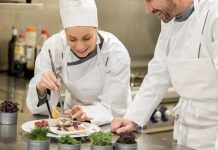 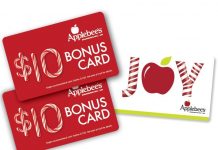 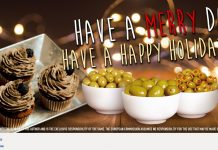 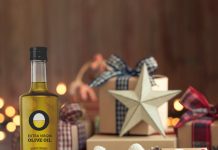 Extra Virgin Olive Oil, the New Trendy Gift for This Holiday Season in the US

Gruma Consolidates its Position Abroad, Where it Generated 75% of its EBITDA and 73% of its Sales