For the First Time in its History, TELEMUNDO Offers a Simultaneous Premiere on Linear television, Video on Demand, Telemundo.com, Twitter, Periscope and YouTube


MIAMI, Sept. 18, 2015 /PRNewswire-HISPANIC PR WIRE/ — As part of the premiere of the second season of its highly-rated Super Series “Senora Acero,” TELEMUNDO will present a special “Noche de Acero” programming block on Tuesday, September 22. The special prime time schedule begins at 7pm/6c with “Las mujeres del narco,” a news special produced by Noticiero Telemundo that investigates the role of women in the world of drug trafficking. The special will be followed at 8pm/7c with a two-hour recap of season one of “Senora Acero,” allowing viewers to relive key moments as the non-stop action leading up to the much-anticipated premiere of the second season at 10pm/9c. For the first time in its history, the network will air the premiere simultaneously on linear television, Video On Demand, Telemundo.com, Twitter, Periscope and YouTube.

Synonymous for innovative original content, TELEMUNDO has created several marketing elements to complement the premiere of the second season of “Senora Acero.” For the first time ever, the network has created an interactive digital comic book integrating the latest parallax and web technologies to deliver an audiovisual experience like no other. The interactive comic book and Facebook App detailing the first season is now available on Telemundo.com/AceroComic. Additionally, the network has partnered with digital content creator Giphy, to generate multiple shareable gifs and memes containing memorable moments and quotes from the first and second seasons.

As season two begins, Sara Aguilar (Blanca Soto) has been in jail for five years without a sentence when an attack on her teenage son, Salvador (Michel Duval), leaves her determined to escape from Puente Grande prison. The attempt ends in tragedy and a 25-year jail term. Fate has other plans, however, and Sara’s best friend Aracely (Litzy), discovers a key piece of evidence that can set Sara free. From that moment on, her enemies will have to reckon with the fury of Senora Acero.

TELEMUNDO, a division of NBCUniversal Hispanic Group, is a world-class media company, leading the industry in the production and distribution of high-quality Spanish-language content across its multiplatform portfolio to U.S. Hispanics and audiences around the world. TELEMUNDO’s multiple platforms include the TELEMUNDO Network, a Spanish-language television network featuring original productions, theatrical motion pictures, news and first-class sports events, reaching U.S. Hispanic viewers in 210 markets through its 17 owned stations, which includes a full power station in Puerto Rico that reaches 99% of all TV households in that DMA, and broadcast and MVPD affiliates; TELEMUNDO Digital Media, which distributes TELEMUNDO’s original content across digital and emerging platforms including mobile devices and www.telemundo.com; and Telemundo Internacional, the international distribution arm which has positioned TELEMUNDO as the second largest provider of Spanish-language content worldwide by syndicating content to more than 120 countries in over 40 languages. 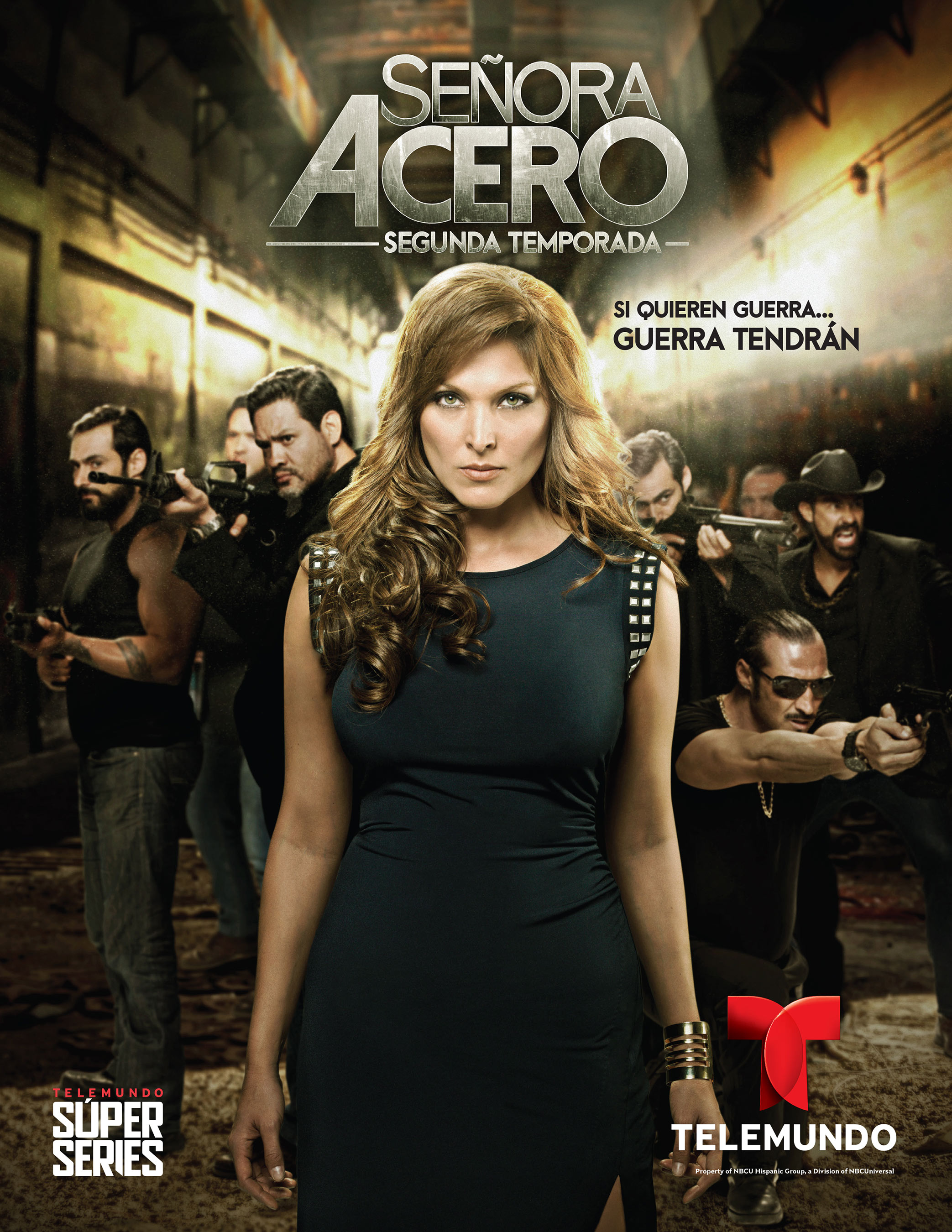 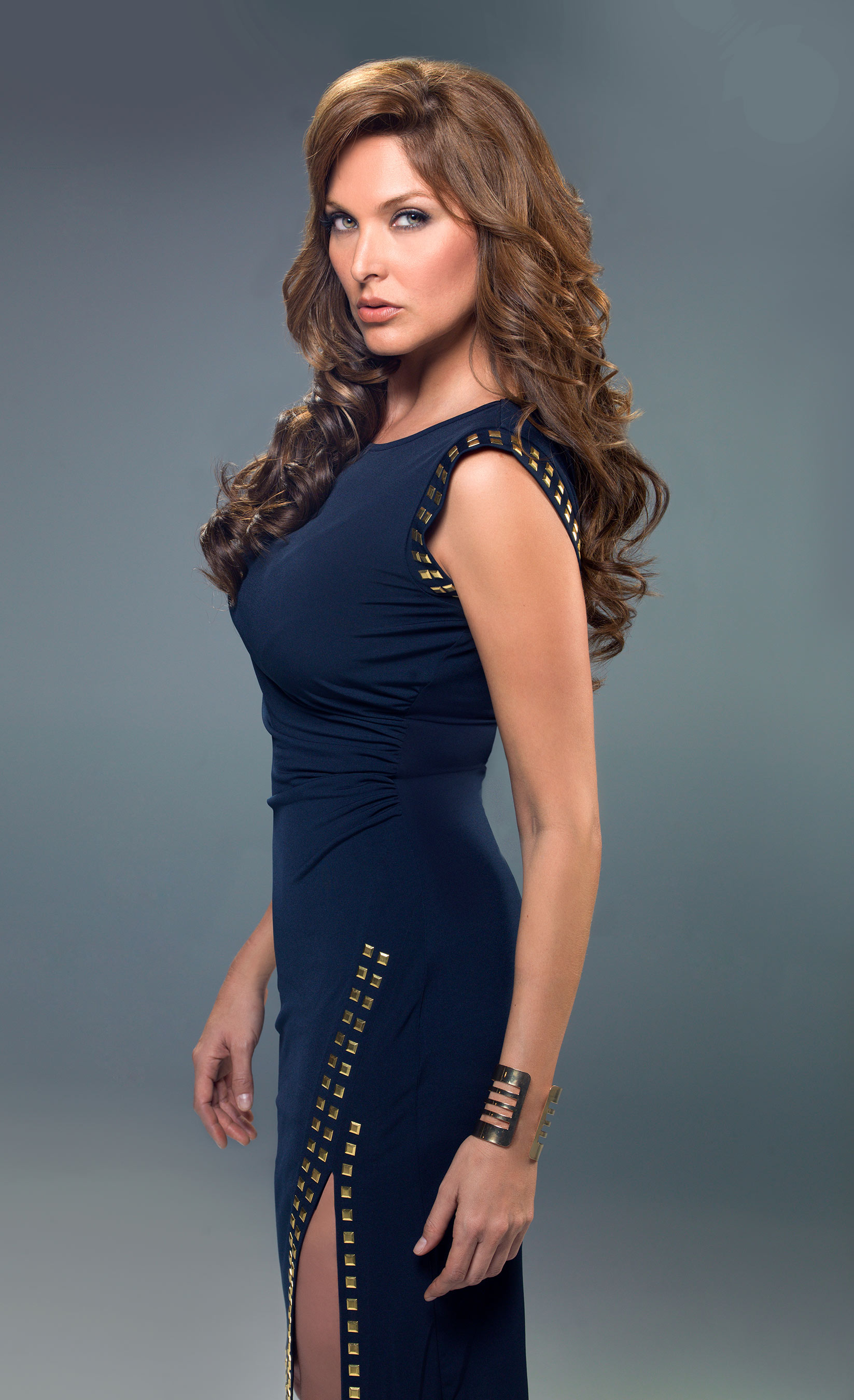