“David Tetreault has a proven track record in the television and production industry. We are excited to expand his role at Golden Boy. He is the consummate, high level executive,” said Golden Boy President, Eric Gomez. 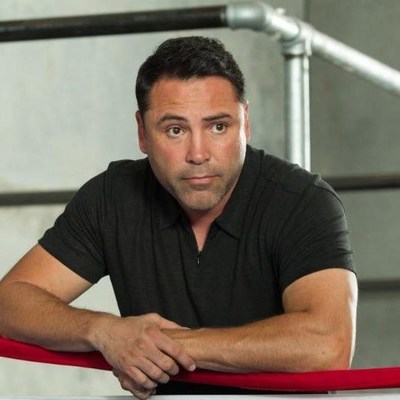 “David has shown time and again his business prowess in working with our top executives in cultivating major deals with DAZN, ESPN, Facebook Watch and Bally’s Sports Network, the creation and development of the successful Thursday Night Fights series with the Regional Sports Networks, and many more,” said Golden Boy Chairman and CEO Oscar De La Hoya. “His contributions and dedication in maintaining Golden Boy as the world’s top boxing promotion company are second to none – I reward performance and David has produced.”

David Tetreault joined Golden Boy in 2015 as the Executive Vice President of Media and Entertainment, following major executive stints in the entertainment industry with FOX, Warner Bros., and Sony. David Tetreault also serves as an Adjunct Professor for the University of San Francisco in the prestigious Sports Management Masters’ program. Tetreault holds a BA and MA from California State University, Los Angeles as well as a Master of Fine Arts degree from UCLA. He also serves as Chairperson of the Board of Directors for the Dean’s Advisory Board at California State University, Los Angeles’ School of Business and Economics.

Golden Boy’s Media & Entertainment was launched to control the production and creation process of live events and original programs. Since its inception, the division has produced over 4,500 hours of live sports and original programming including many innovative award-winning projects such as “Mano a Mano“, the reality series “Off The Canvas” as well as short-form documentaries “I AM BOXING” and “I AM BOXING 2“. Under David’s leadership Golden Boy’s Media & Entertainment has won multiple Telly awards, capturing a total of 12 awards since 2018.

“It has been an honor and privilege to work side by side with Oscar De La Hoya and his executive team in navigating the dynamic shifts in the media landscape over the past several years. Oscar has always encouraged me to pivot and find new opportunities with platforms, networks, brands and sponsors that are looking to capitalize on the Golden Boy touch and expertise.”

“Marco has been a valued employee of Golden Boy who has earned his stripes.  We are very proud to reward his dedication to the company.  Moreover,  his knowledge of finance and ability to successfully navigate in any scenario is second to none,” said Eric Gomez, President of Golden Boy.

Added, Oscar De La Hoya, Chairman and CEO of Golden Boy, “Marco is a trusted and well respected team member at Golden Boy. Not only has he proven himself in the sport of boxing but he has also shown his astuteness in other special projects I have entrusted to him. I am proud to elevate his title to Chief Financial Officer.”

Mano a Mano: FIRE AND ICE 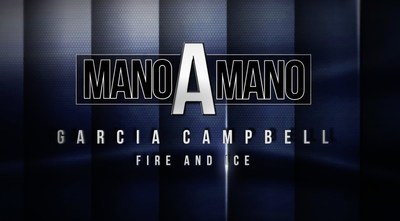 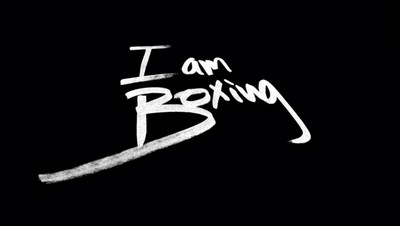 Off the Canvas: Ryan Garcia 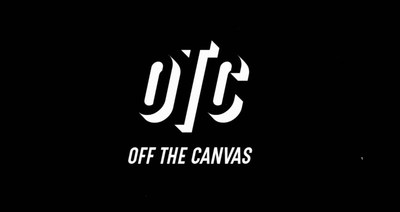 About Golden Boy
Los Angeles-based Golden Boy was established in 2002 by Oscar De La Hoya, the first Hispanic to own a national boxing promotional company. Golden Boy is a media and entertainment brand committed to making fighting entertainment more accessible and affordable. The company’s in-house production team develops creative original programming for RingTV.com and international channels across the globe. The company holds the exclusive rights to top boxers and has promoted some of the biggest and highest grossing events in the history of the sport. Now, Golden Boy is one of the most successful boxing entertainment companies in the world and shapes the future of boxing for fighters and fans alike through its 2019 partnership with streaming platform, DAZN.

A $63 million settlement has been reached in a class action lawsuit about the data breaches of the U.S. Office of Personnel Management and...