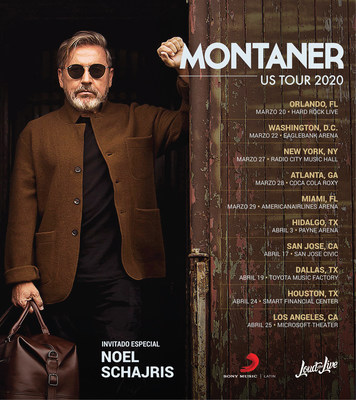 The tour presented by the entertainment, marketing and media company Loud And Live, will be presented in ten cities across the country including Orlando, Washington, D.C., New York, Atlanta, Miami,

It was also announced that the versatile singer-songwriter Noel Schajris, winner of the Latin GRAMMY® and who was half of the Sin Bandera duo, will be the special guest on the tour.

“This is the second tour that Loud And Live produces for Montaner and it is a true honor for us to collaborate and partner with such a respected and loved artist worldwide,” said Nelson Albareda, CEO of Loud And Live.

Ricardo Montaner was named Singer of the Year by Billboard magazine, and has received several Gold and Silver Gaviotas and Antorchas from the Viña del Mar Festival in Chile. In 2016, he received a Latin GRAMMY® for Musical Excellence for his contribution to Latin American music. In 2007, for his philanthropic work and dedication to children, the Billboard Awards honored him with the Hope Award. Among his various social works, Montaner and his wife Marlene Rodríguez Miranda, founded in 2005 the foundation La Ventana de Los Cielos, a non-profit organization that provides alternative therapies to children with special abilities in South Florida

As a composer, Montaner has written and edited more than 300 songs and his catalog includes great hits such as La cima del cielo, Tan enamorados, Bésame, En el ultimo lugar del mundo, Me va a extrañar, Déjame llorar, El poder de tu amor y La gloria de Dios, among many. The singer-songwriter has coached the reality television show La Voz in its editions in Colombia (2012 and 2013), Argentina (2018) and Mexico (2019). Since February 2012, he has been the exclusive artist of the multi-national SONY MUSIC, where he has already published four successful albums Viajero Frecuente, Llanto Agradecido, Ida y vuelta  and his most recent, Montaner.

An Entertainment, Marketing, Media & Live Events Company, Loud And Live performs at the intersection of music, sports, lifestyle and content development. Headquartered in Miami with offices in San Francisco, Boston, Puerto Rico and Nashville, Loud And Live is driven by its passion to create engaging experiences for global audiences. To learn more, visit www.loudlive.com and www.instagram.com/loud_live. 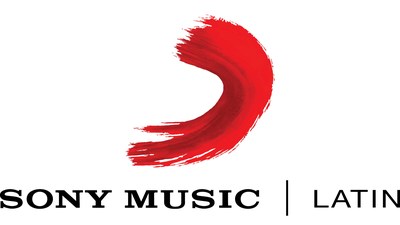 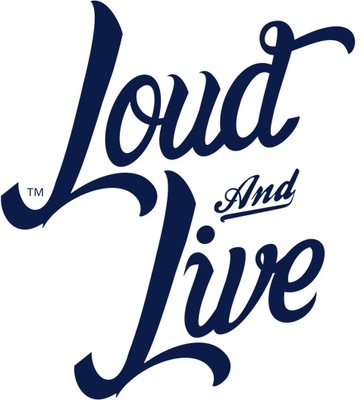